Unlike the major scale, there are three different type of minor scales. Usually, when no type is specified it refers to the Natural minor. In western music, this scale is commonly recognized as having a sadder sound than its major counterpart.

It is also known has the Aoelian mode, the sixth of the seven musical modes. Let’s see how it is built.

The natural minor scale is made of the following intervals:

To create a natural minor scale the third note of the major scale is taken a one-half step down making it a minor third. This produces a stronger dissonance creating that “sad” or darker feel. It can also be built by playing a major scale starting from its sixth degree (For example: To play a A minor scale you would start on the sixth degree of the C Major scale.)

Here are the common patterns for the minor scale on guitar:

These patterns can be transposed in every tonality by sliding to the desired root note. 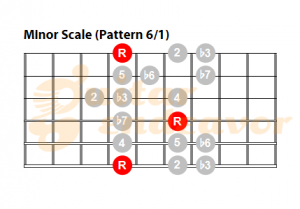 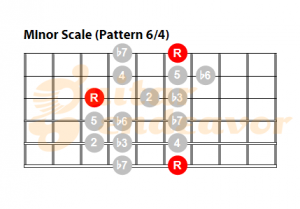 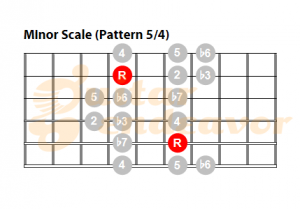 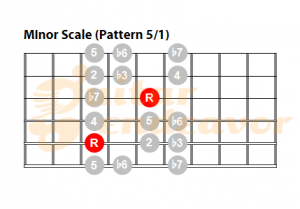 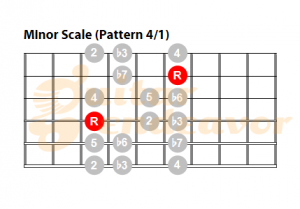 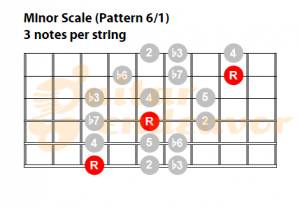 Dominant 9th chords are commonly used in musical genres such as blues, funk and jazz.…

I am proud to launch this new Website. Guitar Endeavor is all about learning to…