The Lydian mode is a type of major scale. It is very happy sounding and has a magical and dreamy touch when used in guitar soloing.
It is only one note different from the major scale, it has a sharpened fourth giving it its dreamlike character. It is the 4th of the seven musical modes.
To create a Lydian scale you would play a major scale starting from the 4th note. For example: to play an F Lydian scale you would play a C Major scale from F to F.
The intervals are:

Here are the most common Lydian scale patterns: 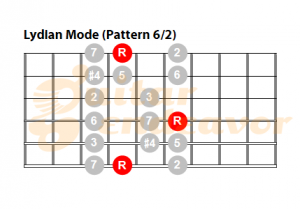 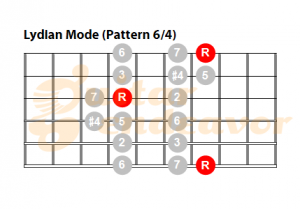 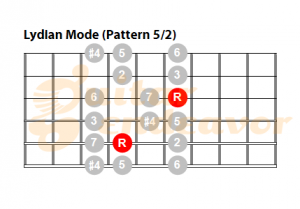 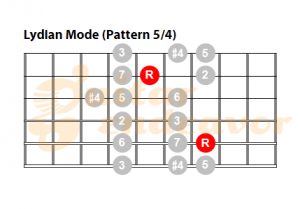 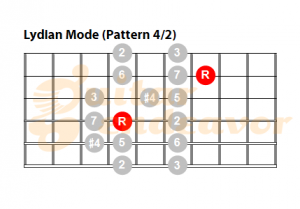 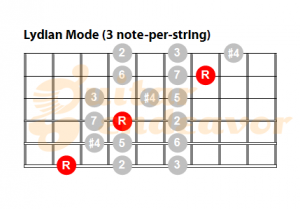 The Phryhian mode is an exotic sounding scale frequently associated with Spanish and Flamenco music.…

3 Notes per String Patterns: Break Out of the Box and Master the Fretboard